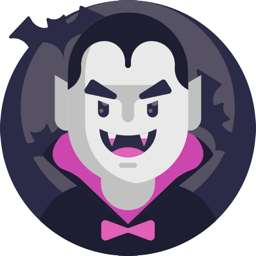 Currently there already exists many Dracula theme or UI for many editors or tools. However the JetBrains port only includes Color Scheme, lacking the UI support. Before IDEA version 2019.1, you may use the Material Theme UI plugin to make IDEA and other IDEA based IDEs fully Dracula style.

With the leverage of official Custom UI support, I make a new Dracula Theme for JetBrains IDEs. The theme is released at JetBrains Plugin Repository and open source at GitHub. 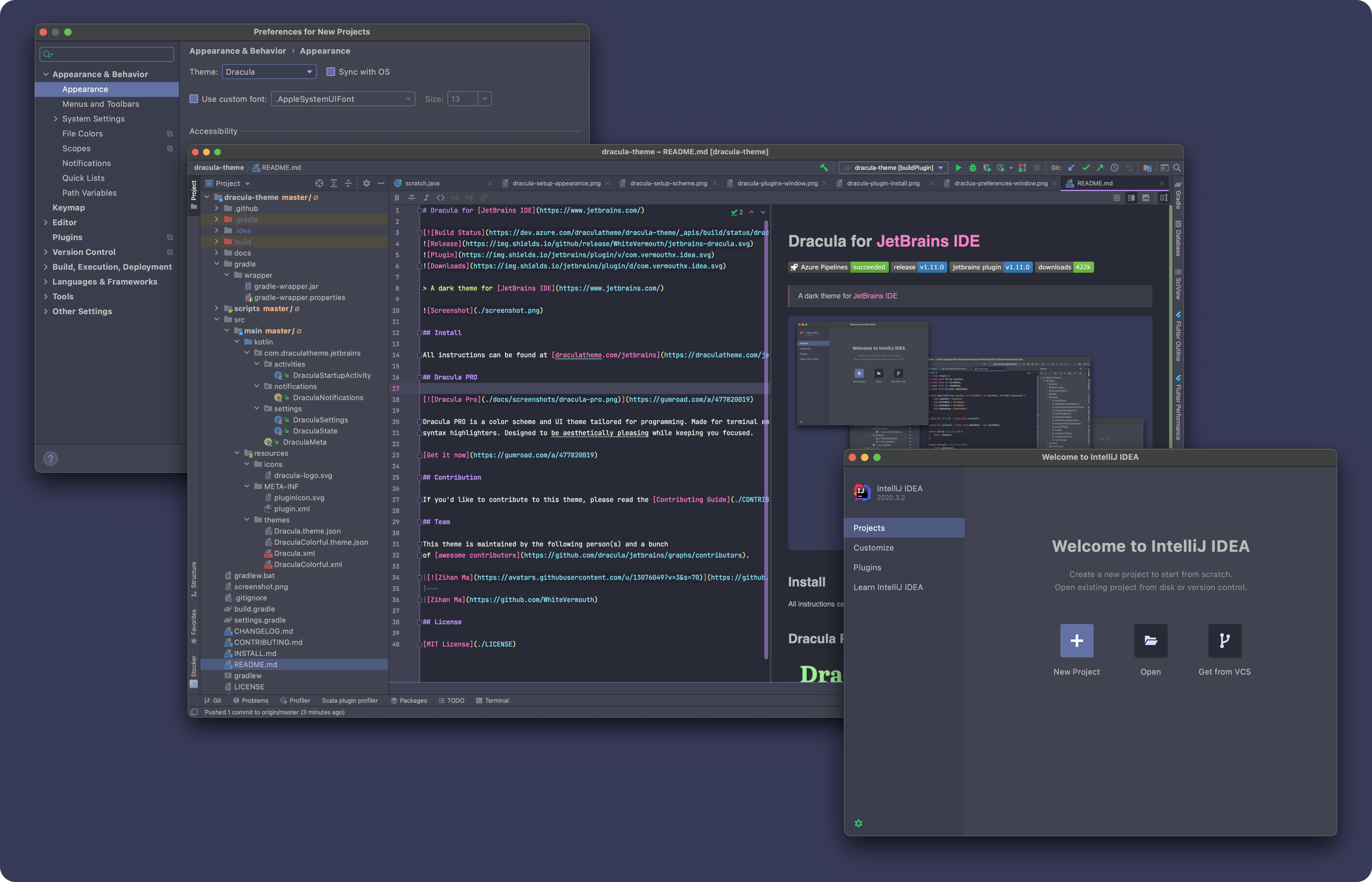 All instructions can be found at draculatheme.com/jetbrains.